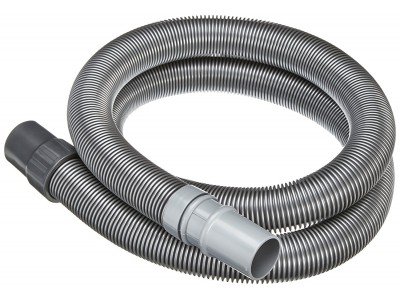 In Store Service On Every Sewing Machine And Vacuum we Sell.

This is the extension hose Sebo make to suit the following models:

If you need a longer hose to make your vacuuming easier, this is it. This genuine spare extension hose from Sebo is the same one as supplied with the top Sebo upright models when new, but many people buy it as an add on later once they realise they need it. This hose enables extended reach when fitted to the existing hose (see the second photo above). Once fitted, you get the long reach you need to get up stairs, around the car or into tight spaces.